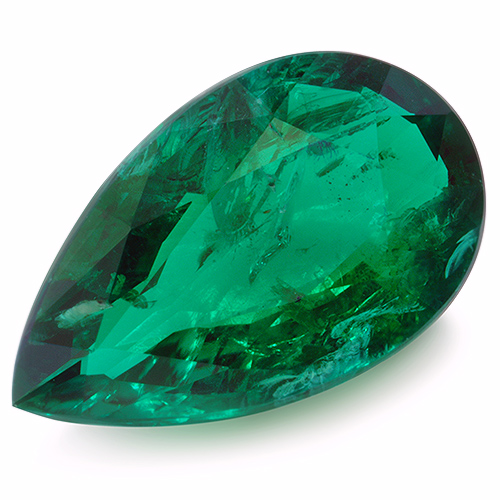 This natural type 3 emerald is untreated, and would be graded as moderately included.

Gemstone Inclusions: What Are They? Inclusions are features present that disrupt the normal crystal structure of a gemstone. They can also be called flaws or imperfections, but these are misnomers as some inclusions can be of benefit to a gem. Inclusions usually appear as another mineral that is trapped inside the main stone as it is being formed – perhaps being left behind during the crystal formation process. They can also manifest themselves as bubbles, small crystals, fractures, silk, haziness, and other types of materials or damage caused when the crystal formed. Gems that are free from inclusions are referred to as “clean” in varying degrees.

Which gems are included? Every gemstone has inclusions if you look with enough magnification. Typically, the more complex the gem chemical formula and the more complicated the formation process, the more likely they will be to have inclusions. A gem like Diamonds, which are pure carbon, occur with relatively few imperfections more commonly than a material like Tourmaline, which is a complicated borosilicate that is frequently included. The GIA classifies gem material into three basic types. Type 1 gemstones occur with relatively clean crystals, and as such, good quality gems should be free from eye-visible inclusions (Diamonds and Spinel fall into this category). Type 2 gemstones occur with coloring agents or growth habits that lead to some inclusions, but the finest examples are still mostly clean and the color of the gem can hide most of the inclusions (examples include Sapphires and Topaz). Type 3 gemstones occur under complex geological conditions or with complex formulas that cause the gems to have large numbers of inclusions, so the inclusions are considered acceptable within the gem even in fine quality (think gems like Emerald or Tourmaline). 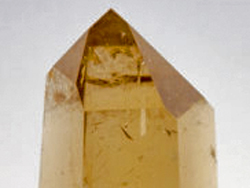 How do we grade inclusions or gemstone clarity? Gemstone clarity is a measure by which these inclusions impact the brilliance, beauty, or durability of the gem. For the sake of accurate grading and pricing, we must establish grading. Some gems, like Diamonds, have a set grading methodology- diamonds are graded from Flawless down to Imperfect with various rigid levels in between, with large impacts on price and beauty at each grade. However, most colored gems are graded primarily by color, and their inclusions are less important. Thus more general grades are used to describe the clarity of colored stones: lightly included (for stones with inclusions unseen to the eye) moderately included (for gems visible to the eye, which to not effect durability) and heavily included (for gems with many inclusions which negatively impact beauty or durability). Some sellers use the terms “eye clean” and “loupe clean” as colloquial descriptions of gem clarity. It is fair to say that some stones are so included that, while they may technically be the mineral “emerald” or “sapphire” their low clarity grade means that they are too low quality to be considered a gemstone.

Do gemstone treatments effect inclusions? For hundreds of years, lapidaries have sought ways to make inclusions look smaller, and thus make gems more attractive and salable. Certain treatments directly impact clarity: oil can be used to hide fissures in Emeralds, heat can remove fogginess in Rubies, and laser drilling can eliminate crystals in Diamonds. The more invasive the treatment, the more it will impact price. At FWCJ, we avoid treated gemstones and only sell those that have been treated in an industry accepted, permanent process which we disclose to our clients. 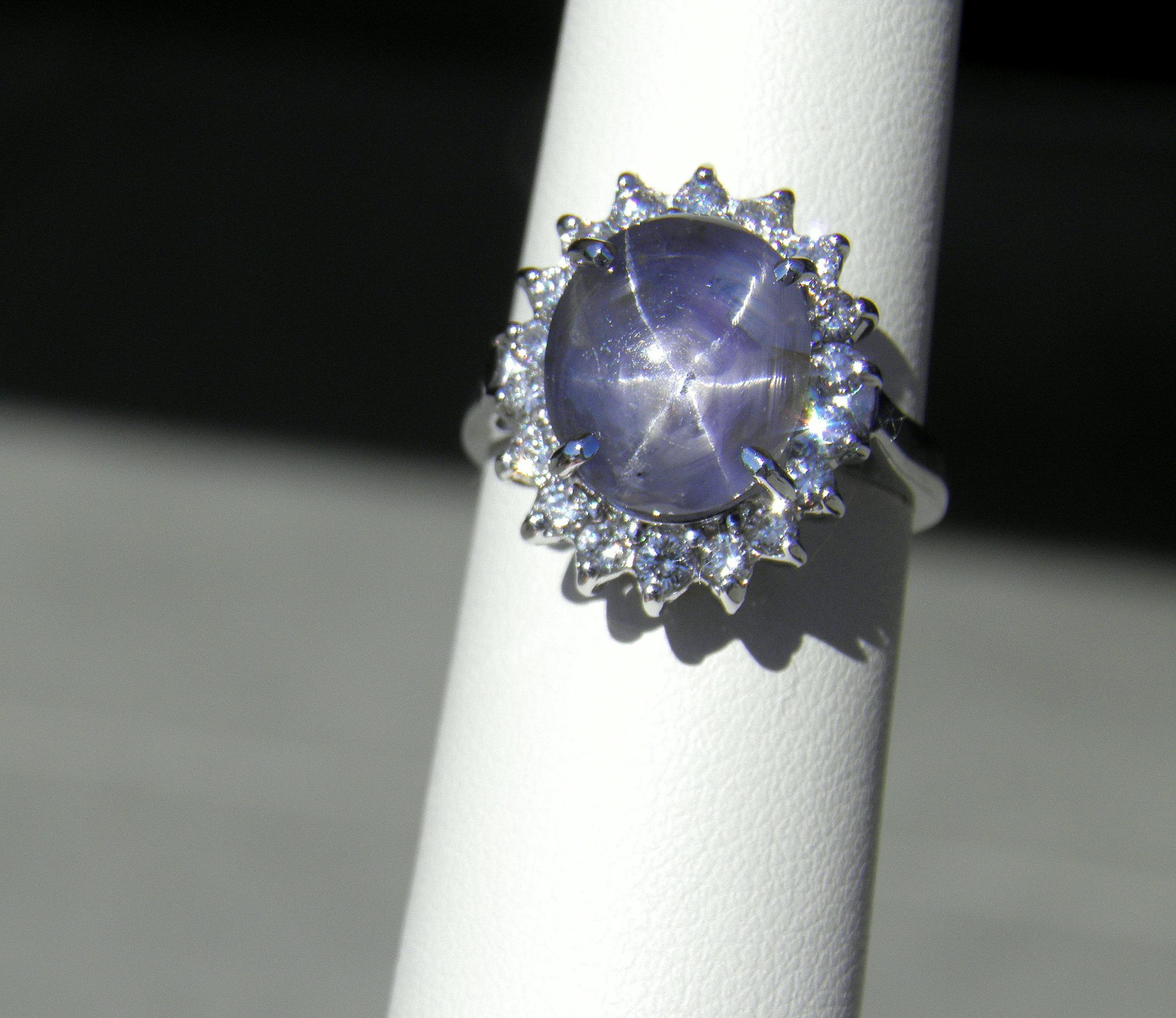 A great example of gemstone clarity improvement occurs with Sapphire, which often has inclusions termed as “silk.” These silk inclusions form as needle-thin structures that have their own reflection properties within the main stone, which can catch the light and look off-putting. If the needles are perfectly arranged, the silk can produce what is known as a “star effect” and the viewer can see a six-point pattern (or asterism) in the Sapphire. But what happens if the silk isn’t attractive or doesn’t make a star? Low heat treatment can remove the silk, leaving behind a cleaner Sapphire that can then be faceted and sold. Since this is a permanent, accepted treatment, it does not negatively impact price so long as the buyer is informed of the treatment.

How do inclusions impact price? Does gemstone clarity effect price? The reality is that the most important factor impacting price in any gem is beauty, and with colored gemstones color is king. But clarity impacts price in every gem. There are very few gemstones in today’s marketplace that do not contain some form or other of inclusions, but those that have the fewest inclusions will often sell at a premium. Often times the same impurities that cause the inclusion also give a gem its color, so some of the cleanest Emeralds, for example, are a paler green hue. So it is up to the buyer to decided which feature they prioritize when choosing their gem. Having said that, the major gems like Emerald, Ruby, Sapphire and Alexandrite are not too impacted by clarity, so long as they have good color and brilliance, since the rarity keeps the prices high.

Often times beauty is in the eye of the beholder, and there are even gems in which clients will pay a premium for the inclusion! For example, rare Demantoid green Garnets from Russia often have asbestos horsetail inclusions. Containing a horsetail is proof of natural Russian origin, and collectors will pay a premium for a pretty horsetail in the gem. Other stones, like Rutilated Quartz, have little value unless the inclusions are present- in this case, Quartz is a common mineral, but when it contains golden Rutile needles it becomes more attractive and rarer. Even in gems where specific inclusions aren’t preferable, some inclusions are proof of natural origin and make a gem look more authentic. So inclusions are not always a bad thing!

We hope you have enjoyed reading this article about Gemstone Inclusions. This would be a good time to check out our prices of diamond and sapphire engagement rings and their by-products in our online store.