When asked to conjure up an image of an engagement ring I see a round diamond solitaire set in white gold- and for the last century this was the standard by which all engagement rings were made. However if the same question was asked of me circa 1890 I would likely have seen a gold band set with a blue sapphire.

In fact for centuries before 1900 British and French aristocrats used blue sapphires as engagement ring stones because the stones were more available than diamonds and the color was considered rich and elegant. As more diamonds were discovered in Brazil and South Africa people began to afford gems that were once scarce baubles of royalty. By the 1920s diamonds began outpacing other gems for use in engagement rings, and companies like DeBeers and Tiffany and Co saw an opportunity to expand the diamond market. These companies cornered the market in terms of supply, created many advertisements to promote diamonds, and it worked. Of course it helped that diamonds are beautiful and women loved them, but largely these companies changed the way society thought about engagement rings. 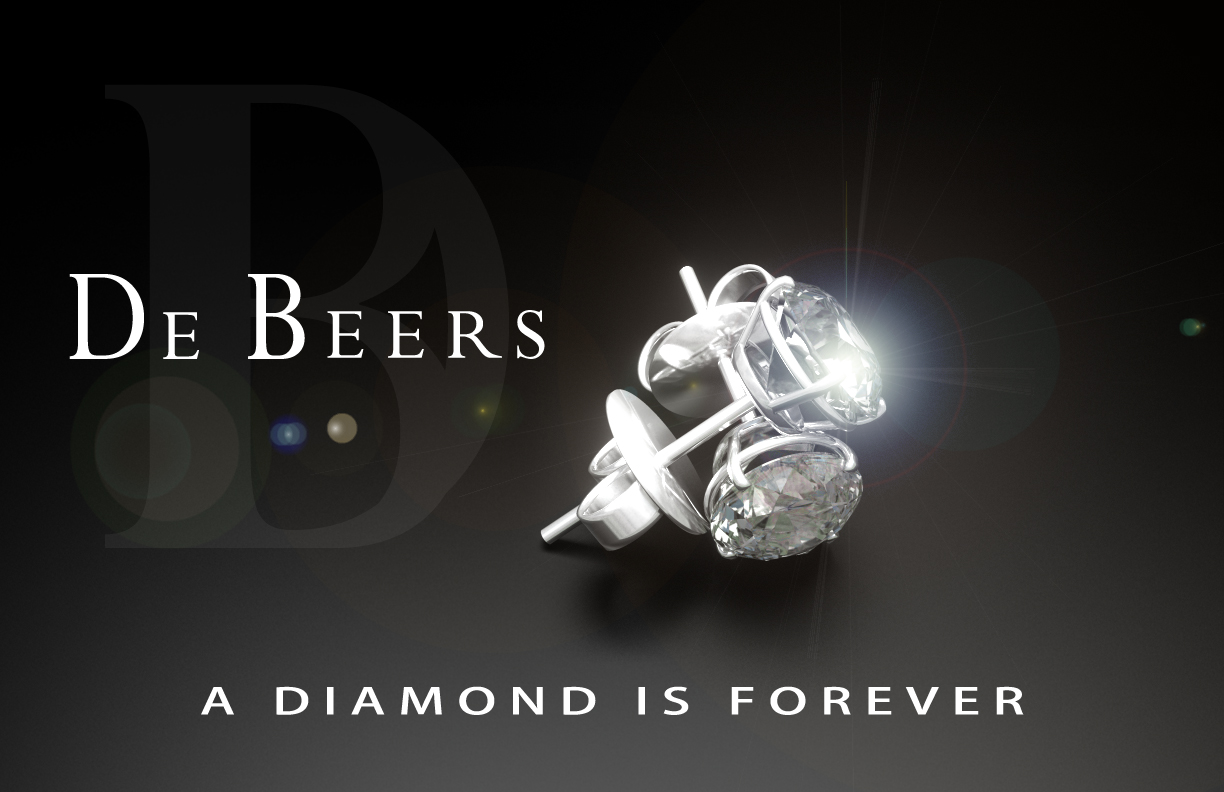 We have Princess Diana to thank for bringing blue sapphire engagement rings back into voque. When given the chance to pick an engagement ring, she famously refused the diamonds offered by the Queen, and went to her jeweler and picked a large Sri Lankan sapphire. The ring has become a symbol of the modern royal family, especially since Prince William used it to propose to Kate Middleton. 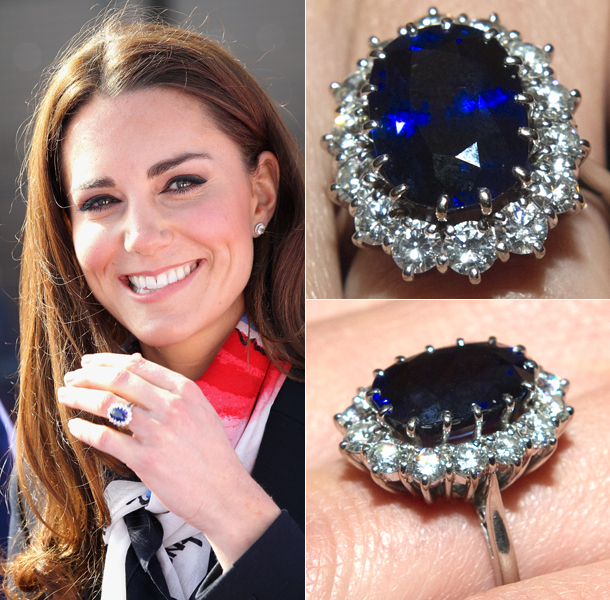 Never have people asked about blue sapphire engagement rings more than today. We carry lots of natural sapphires because we love them. They come in every shade of blue (not even considering all of the fancy colors like pink and green) and they are nearly as hard as a diamond, so they can be worn daily without concern. There are really no other stones that have the same richness and elegance as a fine sapphire.

Below are some examples of blue sapphire engagement rings we have made. The majority of our sapphires are from Sri Lanka where the stones are medium to medium dark with a slight violet undertone to the blue hue. We also carry pure blues from Burma and Madagascar which are typically unheated sapphires of particular rarity and beauty. Sometimes we carry Montana sapphires and Tanzanian sapphires which often have a steely or green hue. We avoid the Australian and Thai stones that are overly dark, black, or included because we want our sapphires to be gorgeous! Overall, we have over 100 blue sapphires in stock of every shape, size, color hue and price.